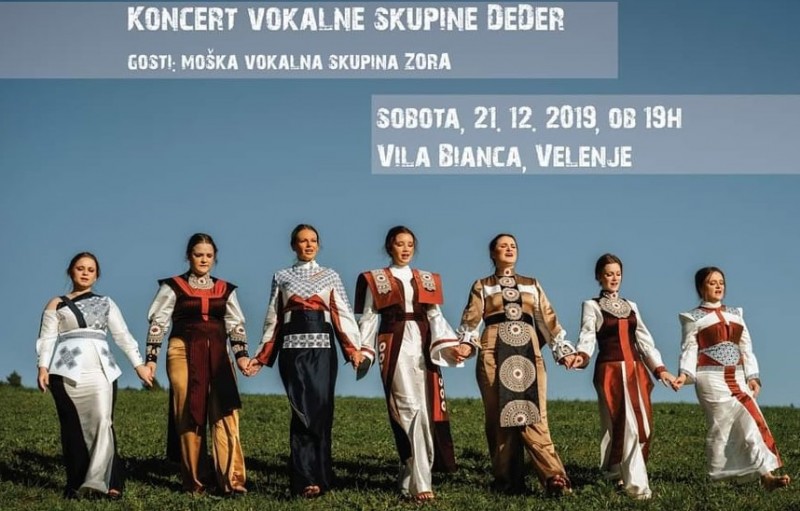 From October 2018 to December 2019, the Bosniak Youth Cultural Association Velenje implemented the KulNote project, funded by the European Union from the European Social Fund and the Republic of Slovenia.

Under the supervision of prominent ethnomusicologists and musicologists from Bosnia and Herzegovina, the vocal group "Deder" was formed through this project, which aims to promote the Bosnian vocal tradition and bring it closer to the European space and audience. The group "ZORA" will be a guest at the concerts of the female vocal group "Deder" at which they will present authentic vocal songs and traditions from Bosnia and Herzegovina to the European audience.

Concerts will be held in Trbovlje and Velenje on December 20 and 21 this year. 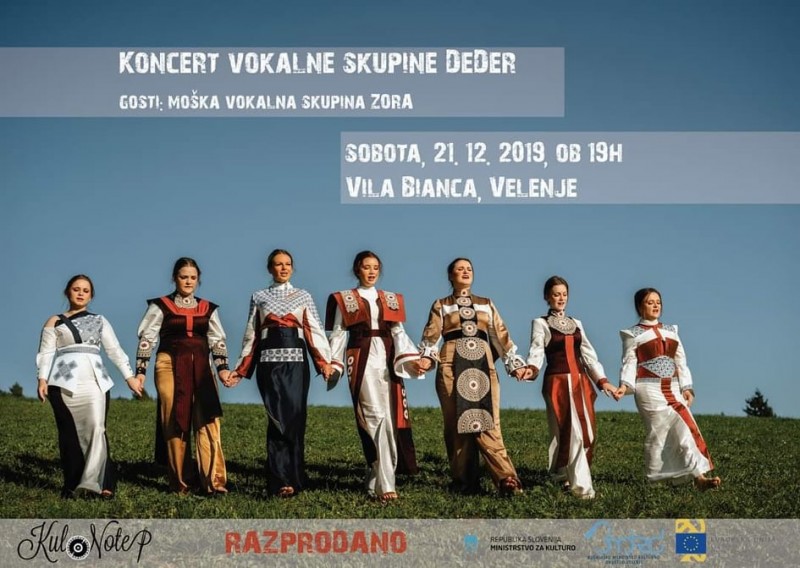