The program was diverse, where we could see an exhibition of paintings of folk costumes and jewelry from the CAA Baščaršija holdings entitled "All Colors of Tradition", an exhibition of original costumes from all parts of BiH, a souvenir exhibition, and workshops of traditional crafts listed on the UNESCO representative list of the cultural heritage of humanity, embroidery and woodcarving. Also, citizens and guests of Sarajevo were able to see the ceremonial defile of the participants of the concert on the streets of Sarajevo from 6pm to 7pm. The following artists presented themselves at the concert which started at 8.00 pm:

In addition to the aforementioned artists, there was a promotion of the publication "10 Years with You - CIOFF BiH" and the distribution of awards to institutions, associations and individuals who contributed to the launch and operation of USOFFTU in BiH.

In the photo gallery, look at some of the atmosphere from the program.
Enjoy. 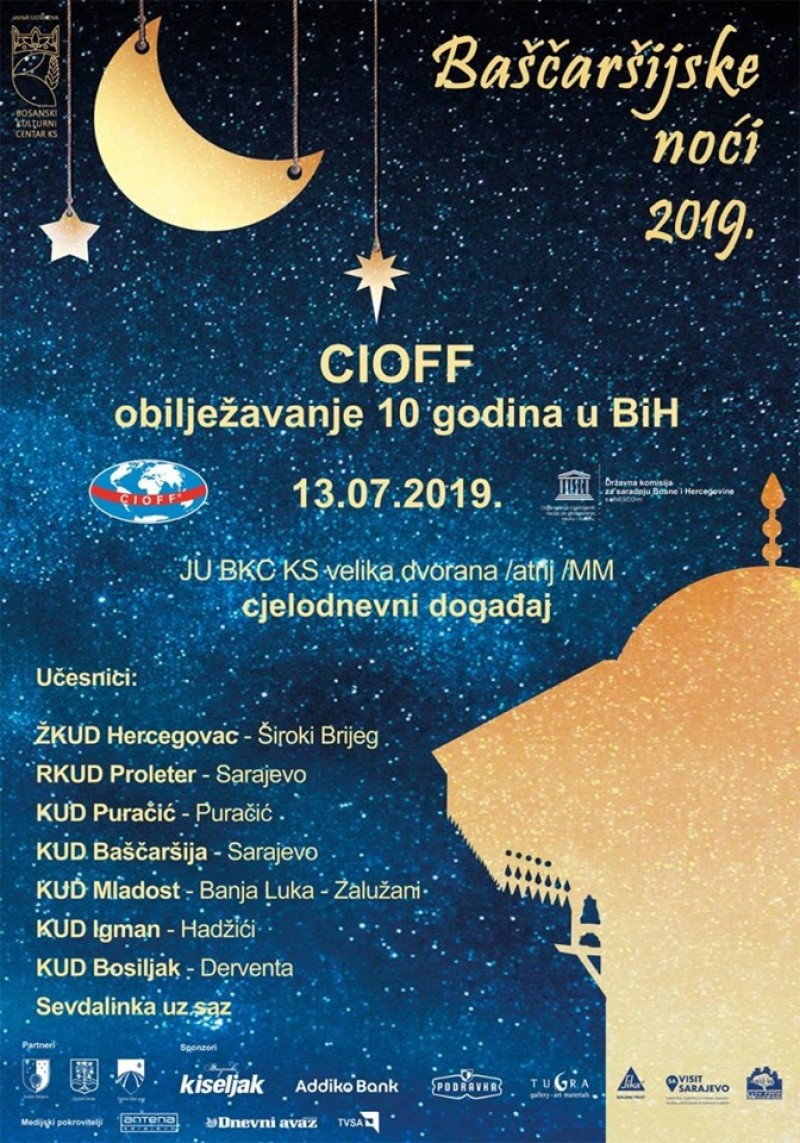 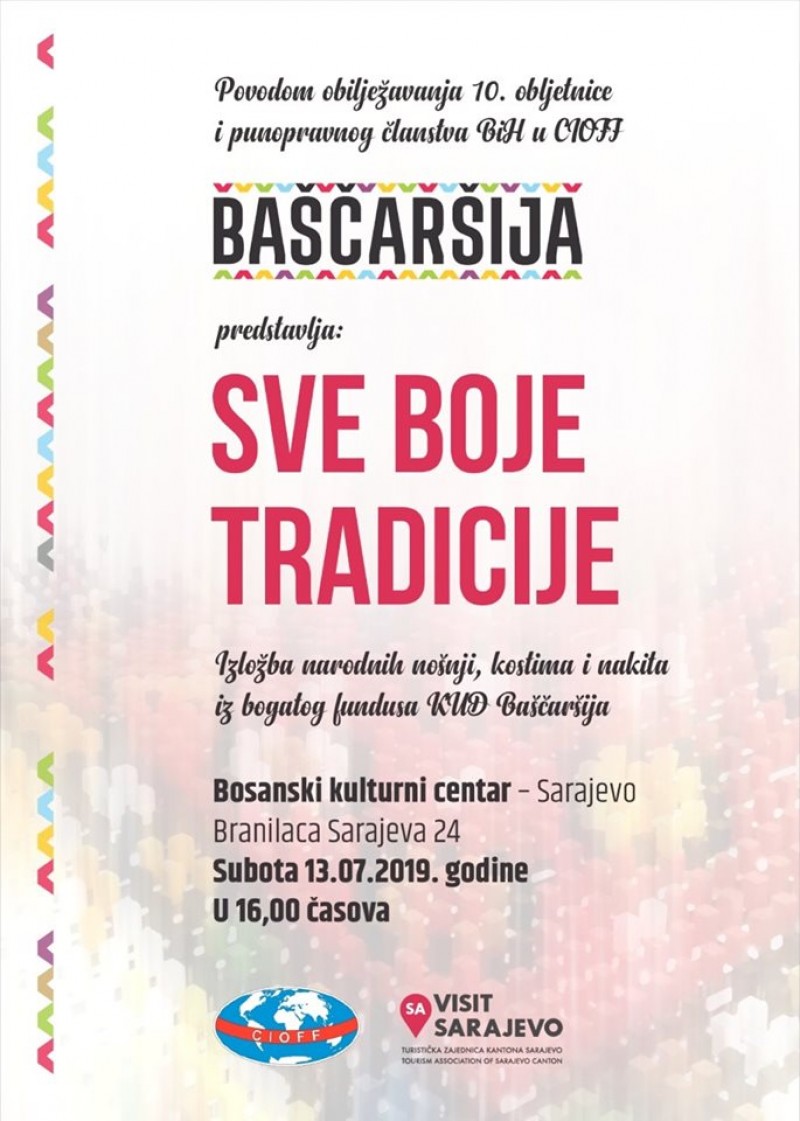 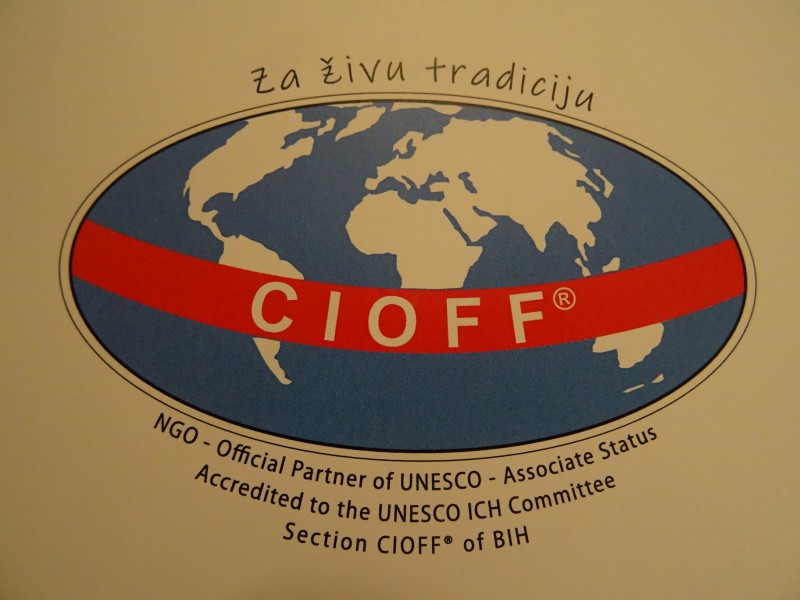 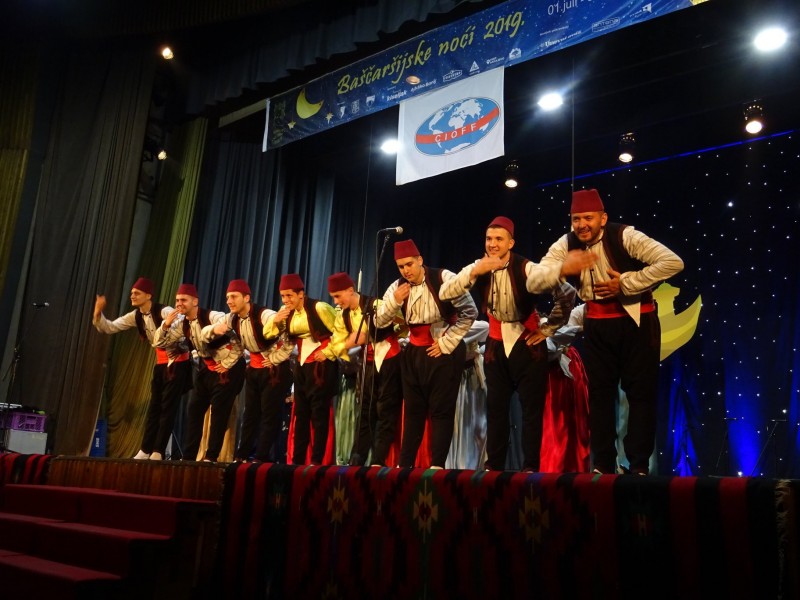 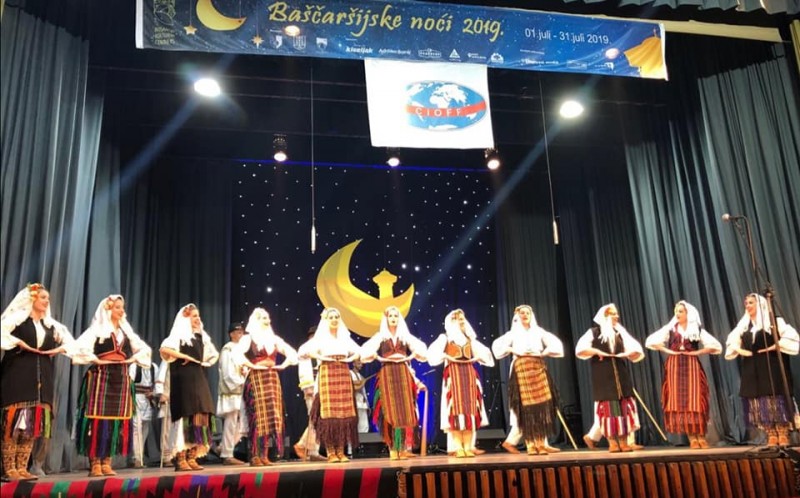 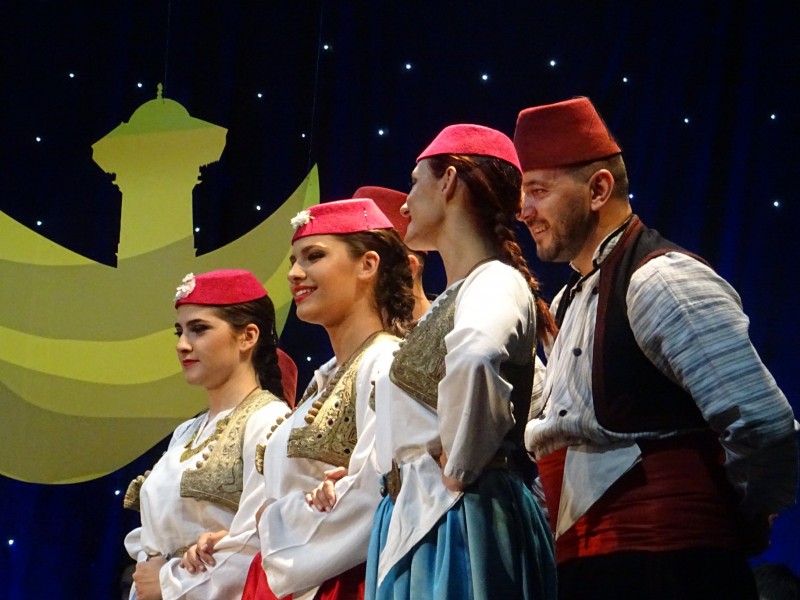 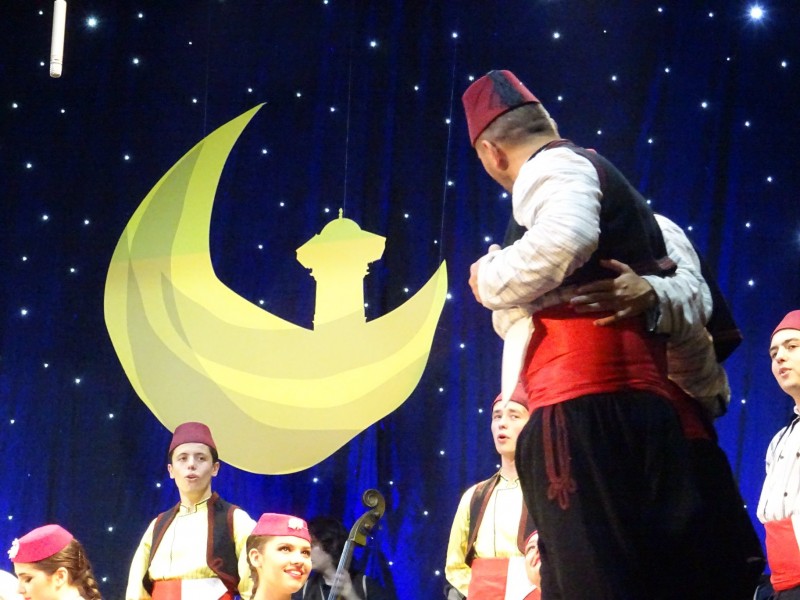 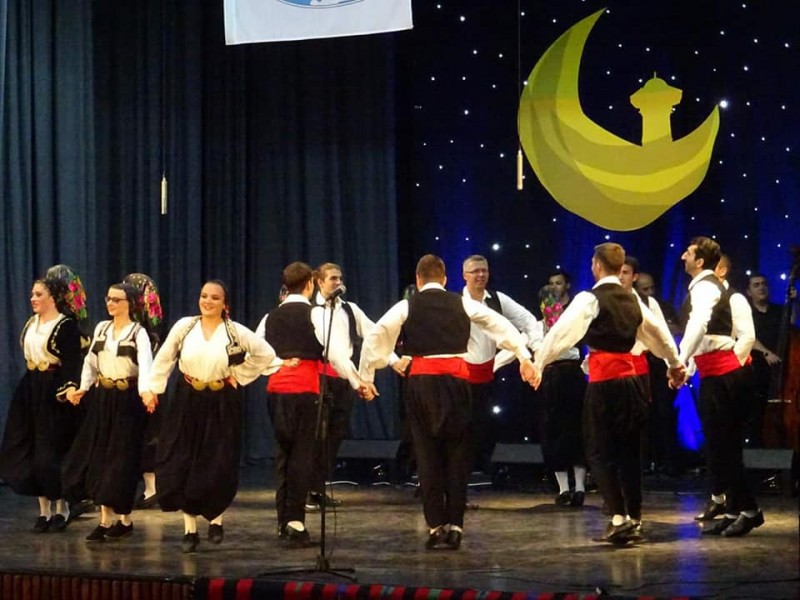 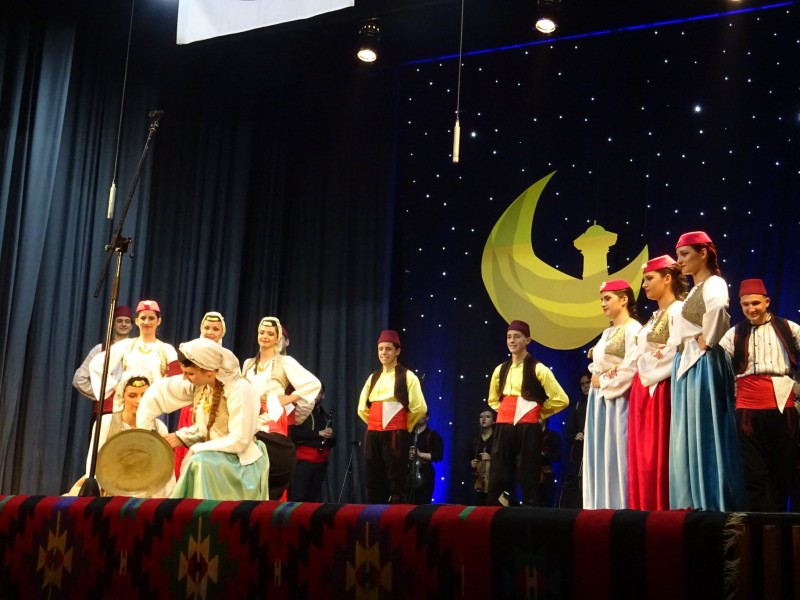 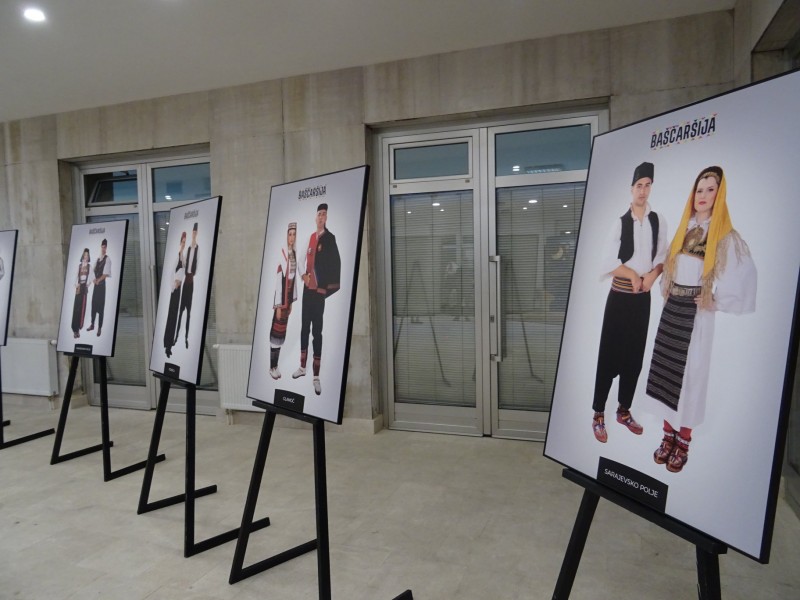 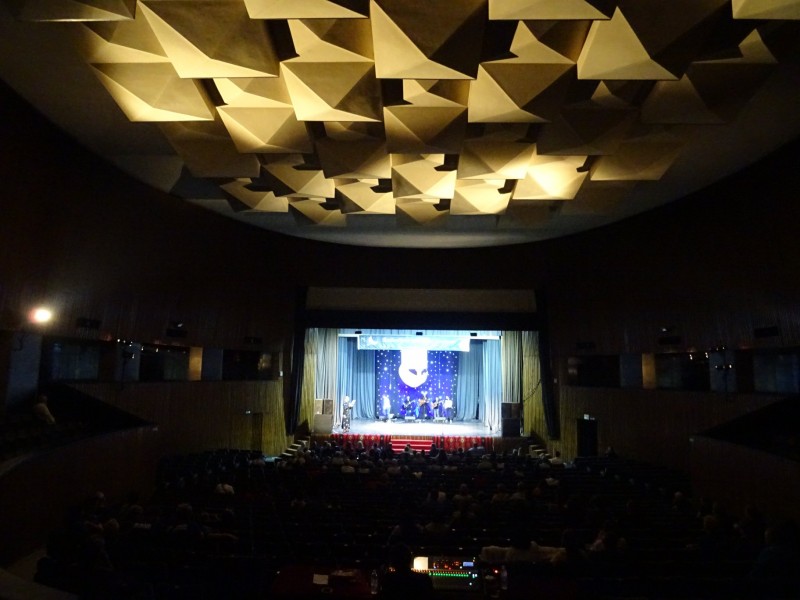 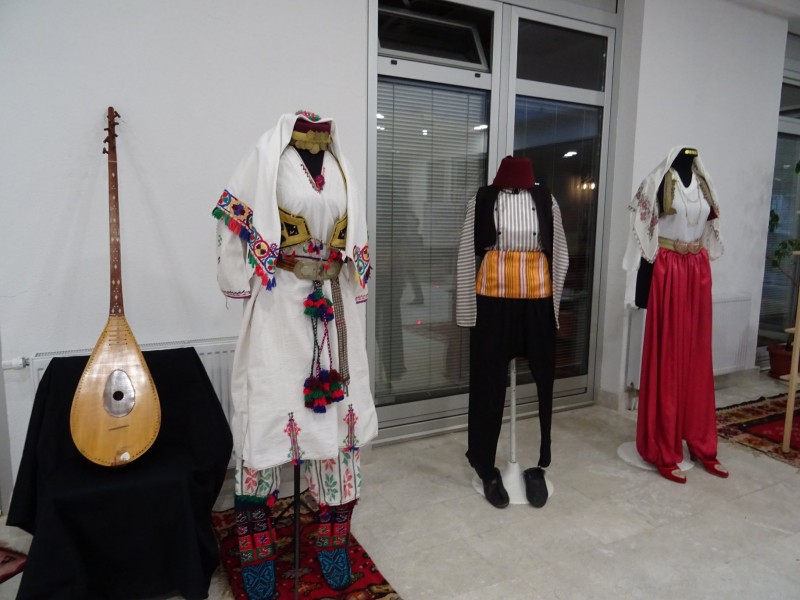 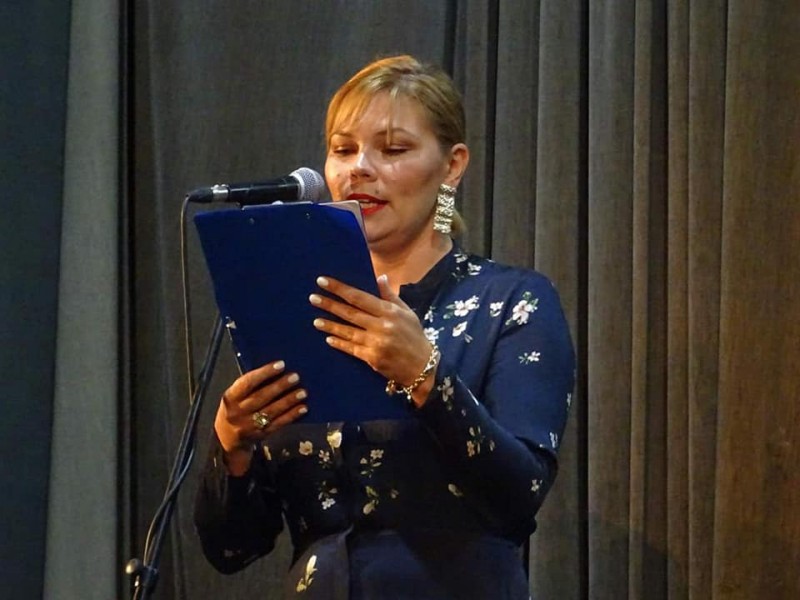 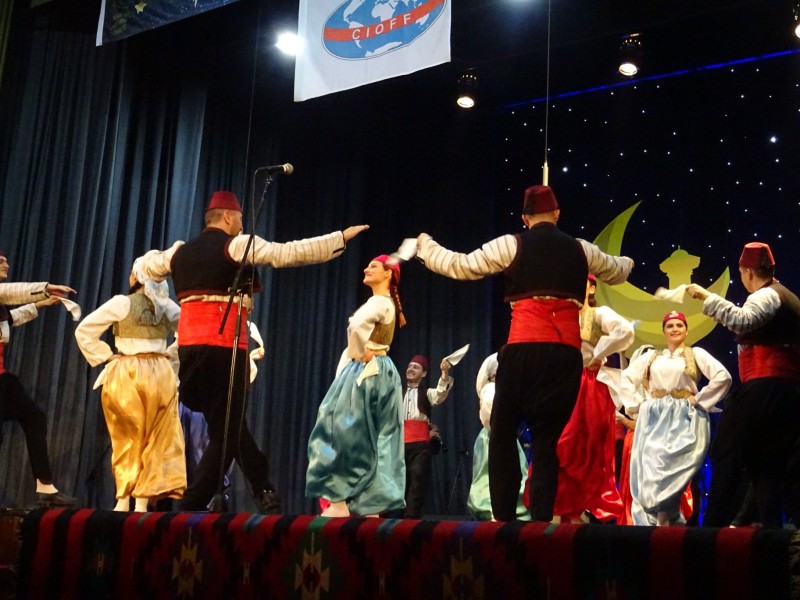 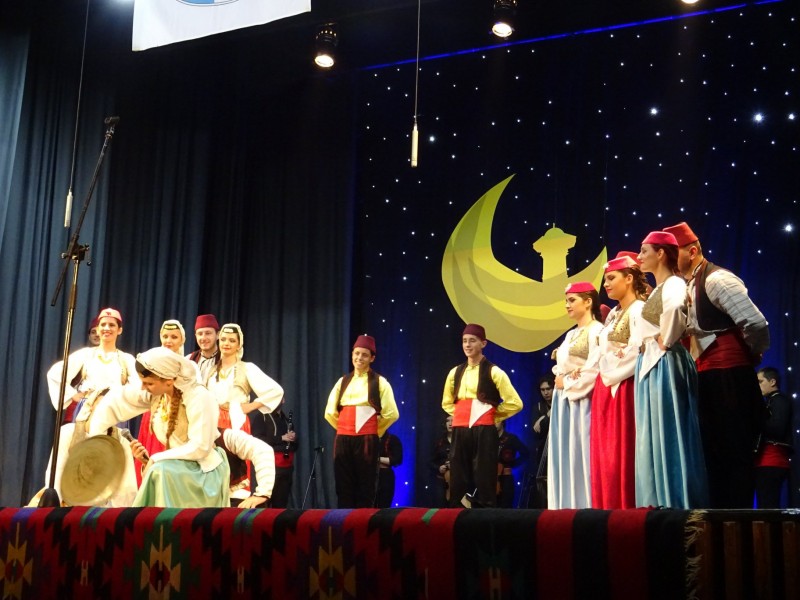 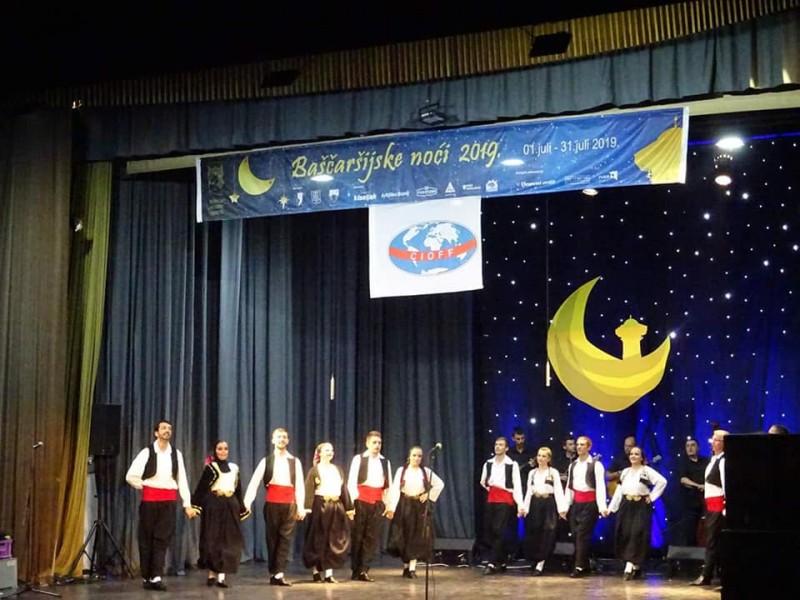 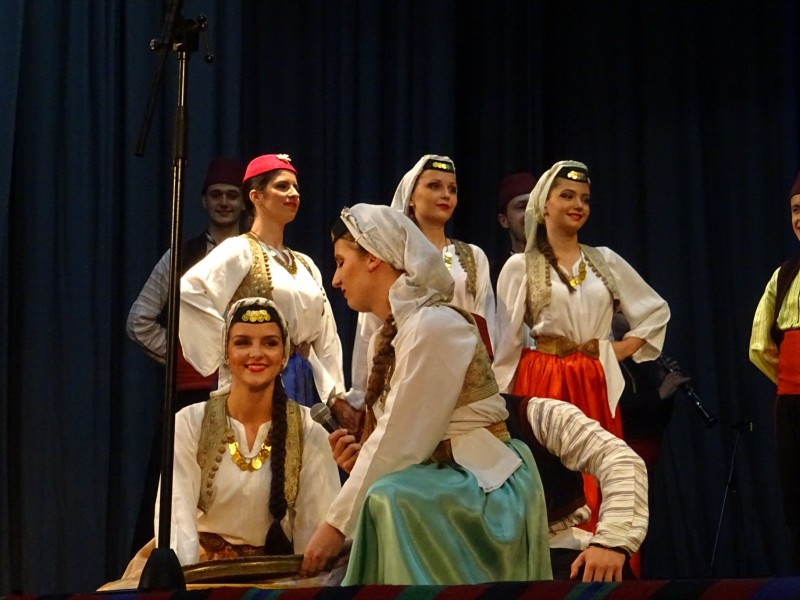 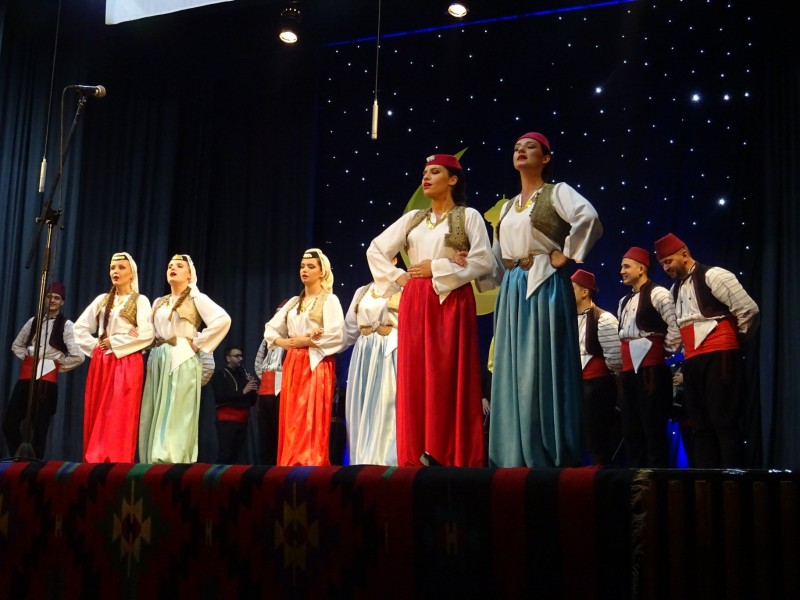 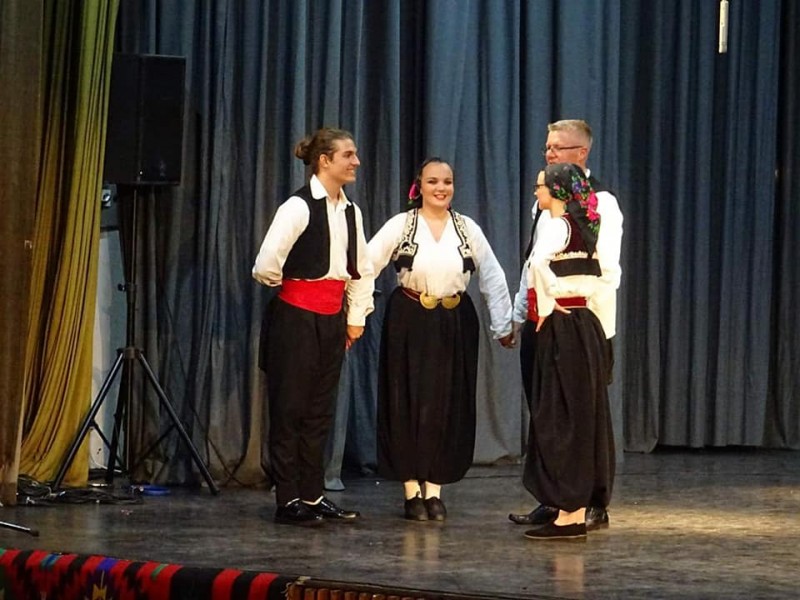 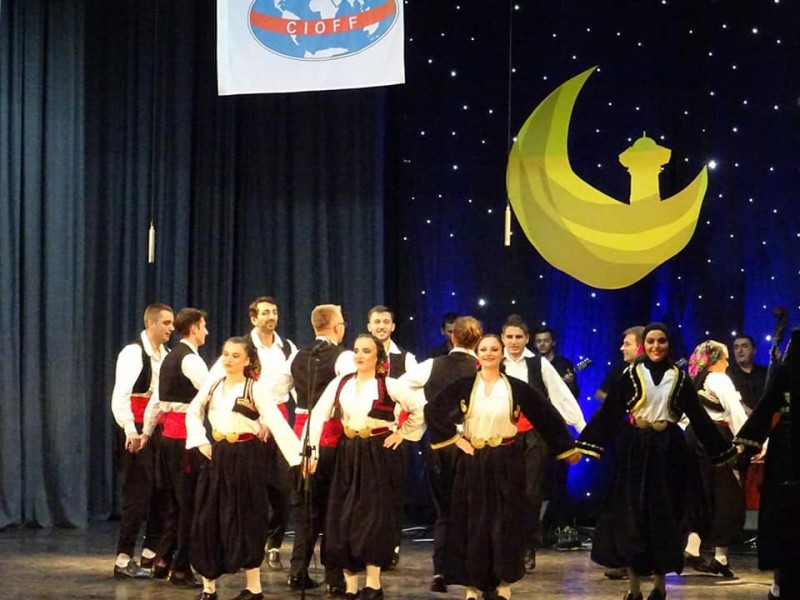 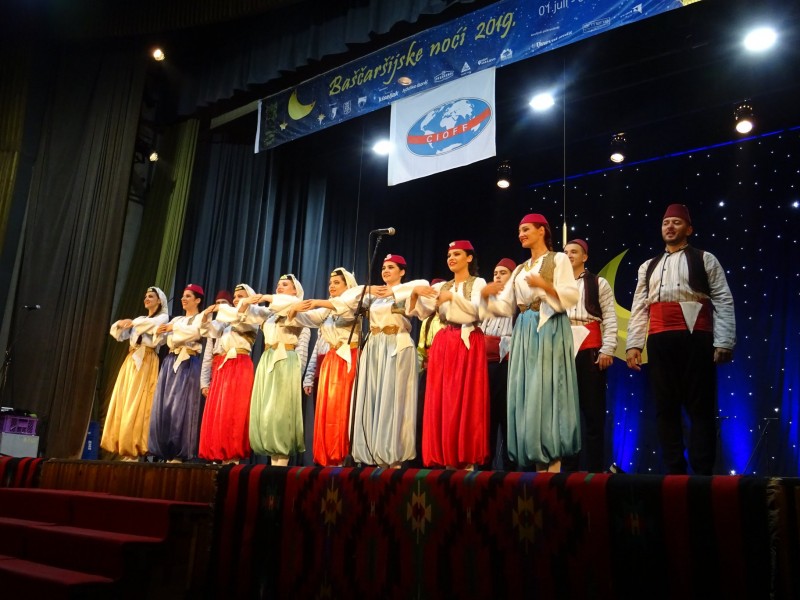 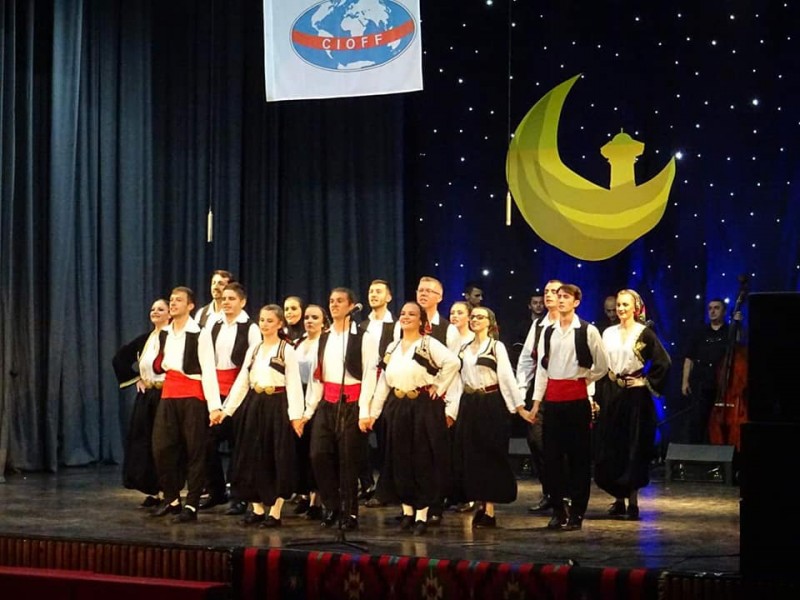 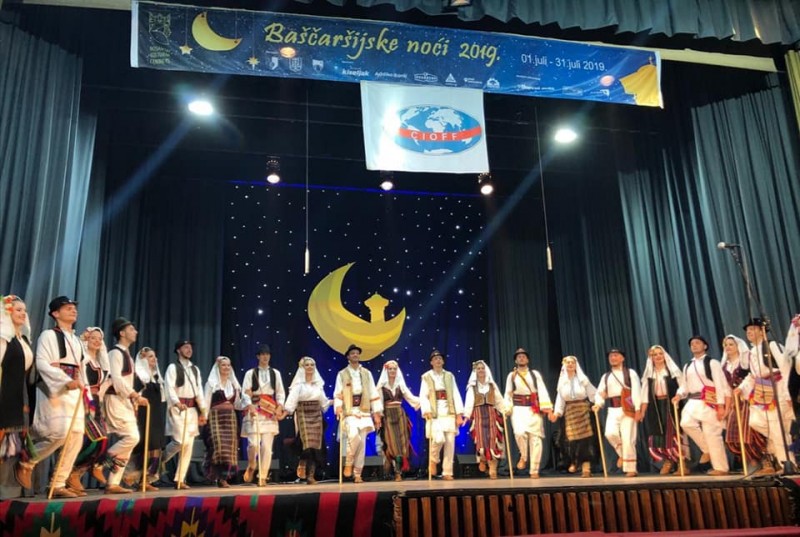